Attention! We regret to inform you that we are temporarily closed due to Tucson’s upcoming gem show.
But don’t worry! We will soon be back with an updated inventory 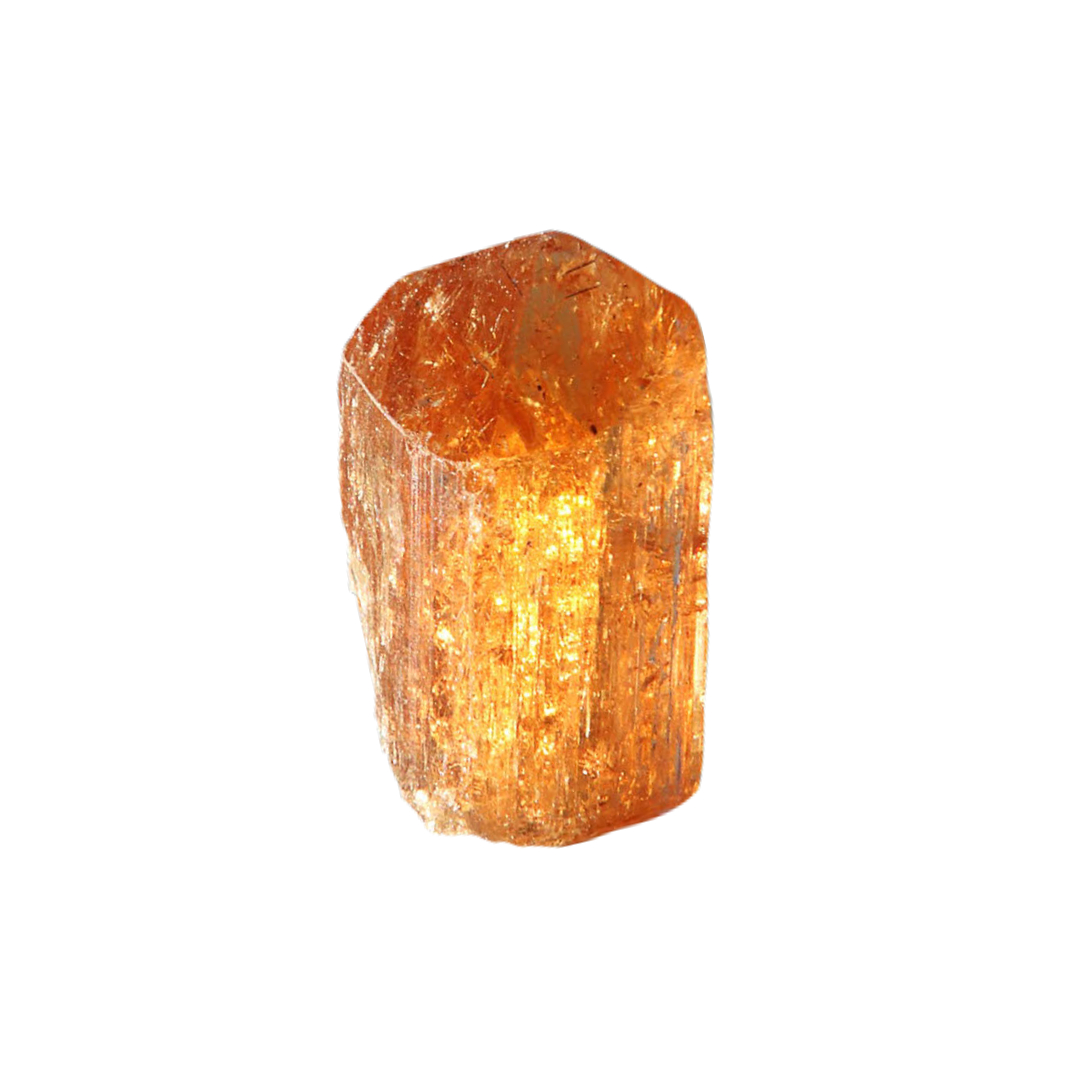 Imperial topaz, also known as precious topaz, is the rarest color of topaz — a golden-orange to pink hue. Fine specimens come from the Ouro Preto region in Brazil.

The value of natural imperial topaz can vary greatly depending on the size and quality of the gemstone.

There are a few easy ways to tell a real topaz apart from quartz.

The first characteristic to keep in mind is the hardness factor. An original topaz will scratch glass while quartz will not leave a mark on it. Moreover, a real topaz is also cool to touch and it gets electrified easily.

Where to reach us info@itacrystals.com

Are you a Wholesaler? Register clicking here.

Get our mail letter!

Sing up for emails to get our latest style news before everybody else.